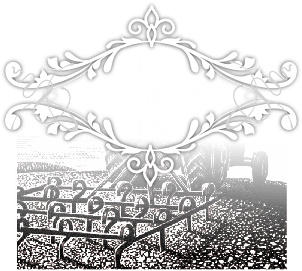 About The Harrow Inn

The Harrow Inn, which stands on the junction of The Ridge and Maplehurst Road, was built in 1808. 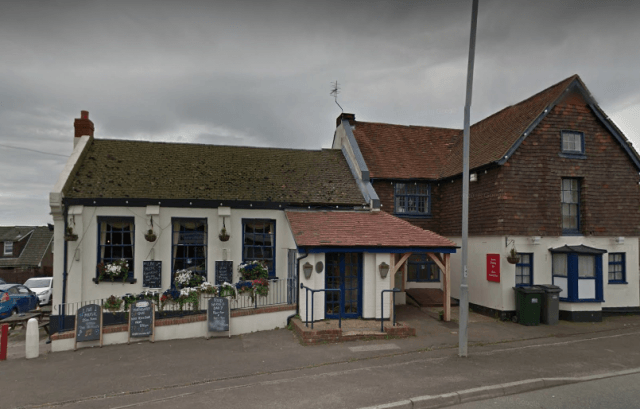 Today The Harrow is a bustling, friendly, family-run pub.  The Harrow was taken over by Mark and Donna on the 1st December 2014, whom, with their new staff would like to welcome both existing and new customers to join them for a warm friendly atmosphere by the open fires. Serving a selection of traditional ales and fine dining that welcomes your family with a child friendly attitude. The Harrow caters for all family functions, such as Birthdays, Weddings and Funeral Receptions. With regular entertainment nights including quiz nights and local bands playing at the weekends.

The Harrow Inns Menu features a wide variety of dishes including homemade pub favourites such as beer battered fish and chips, steak and ale pie, sausage and mash, serving local and traditionally sourced meat and vegetables.

In the early 19th century Baldslow was know to be a small hamlet, Originally the Hundreds Inn which is the east lodge of Beauport Park, then to be replaced by The Harrow Inn in the 1820s when the road through the park was diverted.

n 1948 the Harrow Bridge, built in about 1840 was to cut three miles from the eight-hour coach ride to London, was the focus of a drama that brought a brief period of excitement to the small village of Baldslow.

In the mid-1960s, Red Lane at Baldslow, formerly little more than a bridle path, was re-made into the busy Harrow Lane we know today and developed with housing and business units. The mud created by the major works caused the locals such misery it became the topic of letters and articles in the Hastings Observer.

By January 1971 the Harrow Bridge, or Harrow Arch as it was known locally, was under demolition. Its mere 15 feet-wide opening across the A21 was causing traffic bottle-necks.

There was some hostility to the destruction of the bridge from locals, who felt that a simple widening of the arch would solve the problem. They were amused to observe it proved to be no easy matter to remove, even with modern demolition devices. The work was impeded by heavy winter rains that loosened the soil on the steep banks at either side of the bridge creating yet more mud. The waste soil was removed to Hole Farm at Westfield.

The first registered owner of the Harrow Inn was Thomas Breeds and Company, who no doubt sold their own locally brewed beer. The Harrow Inn was a landmark, not only for London stagecoaches but later as a stopping place for the local tram service.

The spot achieved short-lived international fame when, sometime before the First World War, possibly 1906, the balloon ‘Banshee’ made an emergency descent into the market garden of Leslie Gower, a few yards from the inn. This event occurred during the James Gordon-Bennett, Paris-to-London balloon race. It was the adventurer Gordon-Bennett who gave us the expletive. In 1936 the German Airship the Hindenburg passed over Baldslow.

Please take a look at our menu to see the full selection. 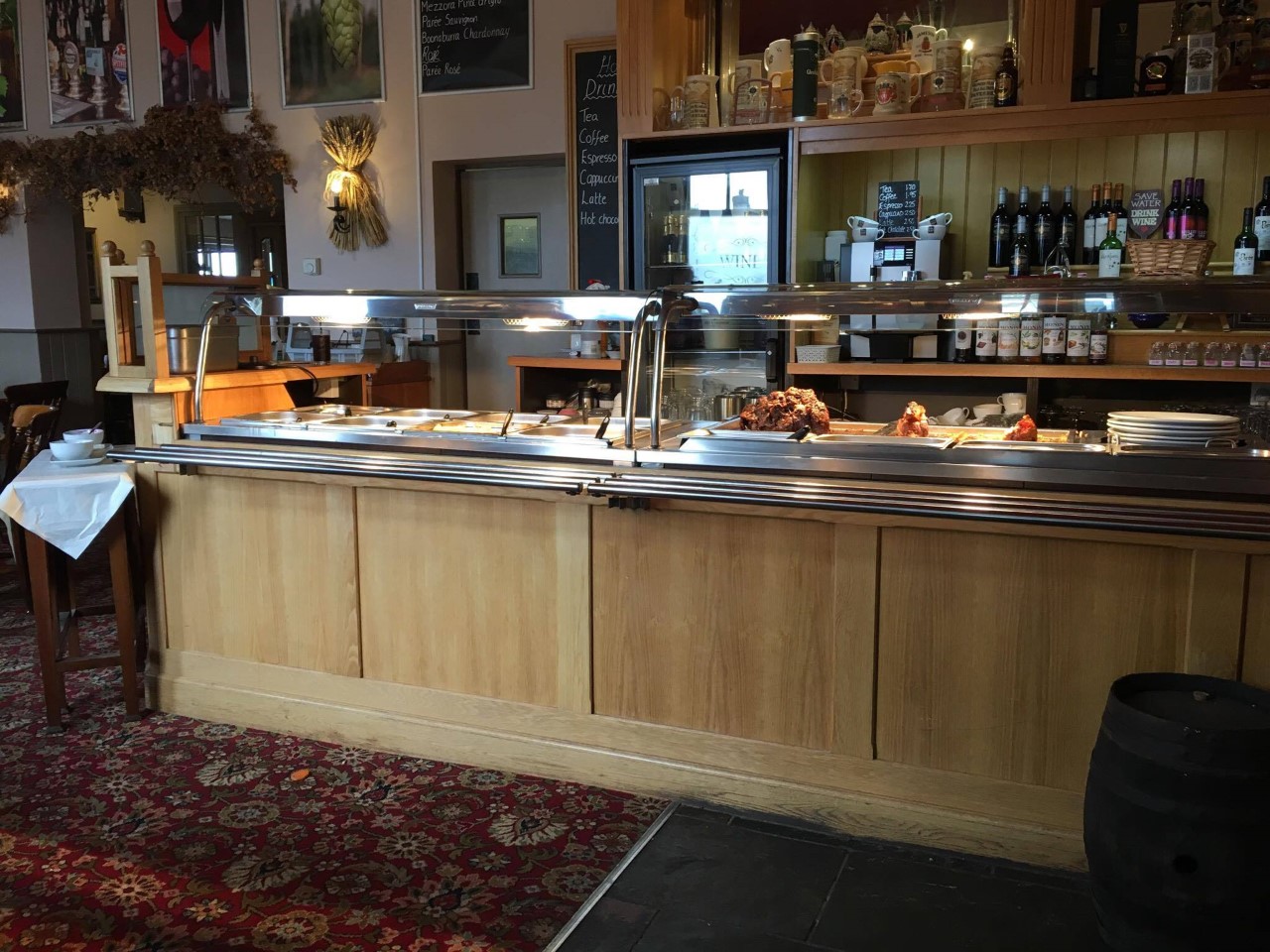